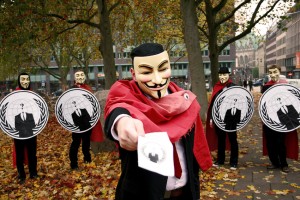 Attention politicians, media, police and banksters of Greece. This is a message to all of you from Anonymous Operation  Greece Moneyback and Operation Want.

We have been watching as you demolish any last sign of democracy in Greece.

We have been watching as you were signing the outrageous IMF austerity plan and loan agreements.

We have been watching as you sold out your peoples souls to keep your banking friends happy.

We have been watching you deploy state police,  in uniform and in undercover clothes, posing as anarchists to provoke violence with the peaceful protestors.

We have been watching as your police thugs attacked protesters with tear gas, sprayed the people with poisonous chemicals, thrown rocks and used batons to bash the heads of Greek citizens.

We have been watching the all around violence,  the bloodshed, leaving at least 500 injured, including the elders and women.

For centuries, Greece has been the proud cradle of democracy. Now you have turned Greece into a playground for lobbyists so they cantest how they will make their economic Reick work, robbing the country’s soverignty and supporting a dictatorship by the European Commonwealth.

You have rejected agreements, that would have saved Greece in no time, with Arab countries, Russia and China. You failed to stand up to the situation and demand the world war two money back from the Germans, that is rightfully belonging to Greece.

You have failed in every possible opportunity to protect the public citizens interests against a monstrous capitalistic economic idiology that only creates greater wealth for the wealthy, and leaving the middle and lower classes poorer and with a lesser quality of life.

You have approved and embraced the IMF austerity measures that even force you to keep buying weapons of war.

The corporate media have demonized the people’s protests.

You gave the final blow to the economy by accepting another loan despite the overwhelming opposition of the Greek people.

Congratulations, you have earned the undivided attention of Anonymous. You are now a target in the global information and cyber war on your corrupt capitalist banking system.

We do not forget.

We do not forgive.

Anonymous is Legion.
Expect us. 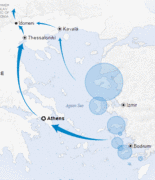 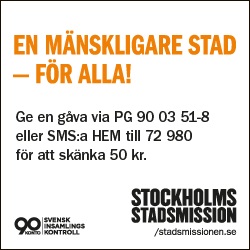