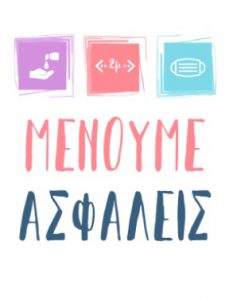 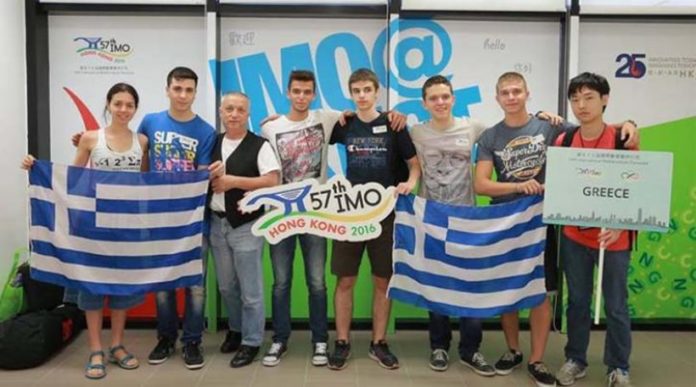 Earlier, in the 20th Balkan Math Youth Olympiad that took place in Slatina, Romania, from June 24-29, Greeks distinguished themselves from other Southeast European countries with a total of five medals. The medals were awarded to Dimitris Lolas (Trikala) who received gold, Irini Miliro (Athens) who received silver, Orestis Lignos (Athens), Orpheas Pliaridis (Thessaloniki) and Orestes Tsatalbasidis (Alexandroupolis) who received bronze. It should be noted that Tsatalbasidis is in 4th grade of primary school.

At the 33rd Balkan Math Olympiad in Tirana, Albania, held from May 5-10 there were eleven teams from countries of SE Europe as well as an additional nine visiting math teams from other countries in Europe and Asia. Despite the competition, Greece was able to win two silver and four bronze medals thanks to the efforts of Raphael Tsiamos and George Gavrilopoulos who received silver and Dimitris Melas, Vasilis Georgiadis, Panagiotis Misiakos and George Kotsovolis who received bronze medals.