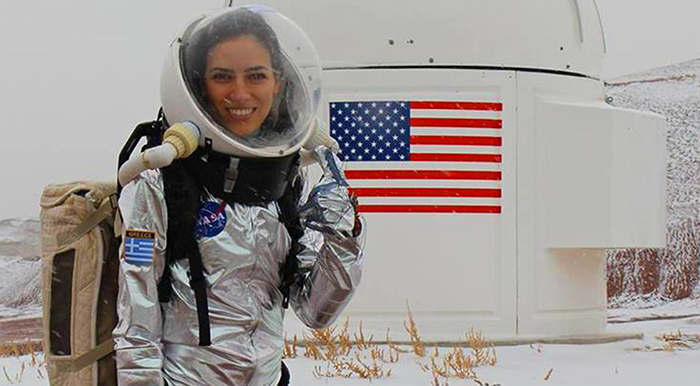 The European Parliament recently congratulated 28 year old Greek biotechnologist, Eleni Antoniadou, for receiving the prestigious Sciacca “Science 2016” International Award. Eleni Antoniadou left Greece in 2009, having graduated with a BSc degree in Computer Science and Biomedical Informatics from University of Thessaly. She continued her studies at University College London and at the University of Illinois, where she earned graduate degrees in Nanotechnology and Regenerative Medicine, and Bioengineering and Tissue Engineering respectively.

AWARDS:NASA – ESA Award (2012)
The 50 Future Award
Woman of the Year at the annual British FDM Every-woman in Technology Awards (2013)
USA Laureate for Cartier for her research in bioengineering (2014)
Young Business Woman of the Year in the UK (2015)
BBC 100 Most Powerful Women
“11 Great Greeks of the Past, Present and Future” by the EPP party of the European Parliament
Libertine 100
21st-century Women Scientists – The New York Academy of Sciences and the Young Global Leaders 2016 by the World Economic Forum.
Sciacca “Science 2016” International Award 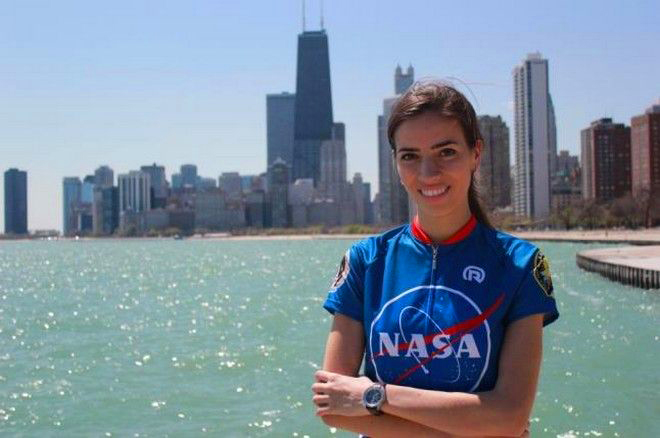 In addition, Eleni has received several fellowships for her doctoral studies, while she continues to work as a Researcher at the NASA Mars Exploration Lab, studying the effects of changes in atmospheric pressure on the nervous systems of astronauts.